X We notice you are using an ad blocker. We do respect your privacy but ad blockers are known to break our sites.
For best results, please consider whitelisting this site or disabling your ad blocker while you are visting with us.

Register for the 5G Summit today for instant access to this expert talk!

5G and the War on Consciousnesswith Sayer Ji

Having trouble viewing this video?

What you'll learn from this expert talk:

Sayer Ji is the author of REGENERATE, a natural health and health rights advocate, and the founder of GreenMedInfo, the world’s largest open-access natural health database. GreenMedInfo.com provides a resource where consumers and health care professionals can access evidence-based, clinical data without the complexity of searching and navigating multiple health institutions. Over 100 million visitors have used the free resource since its inception in 2008.  Sayer is also a reviewer at the International Journal of Human Nutrition and Functional Medicine, the co-founder and CEO of Systome Biomed, a board member of the National Health Federation, and a steering committee member of the Global GMO Free Coalition.

Our sale prices end in:

Own All Talks Now! 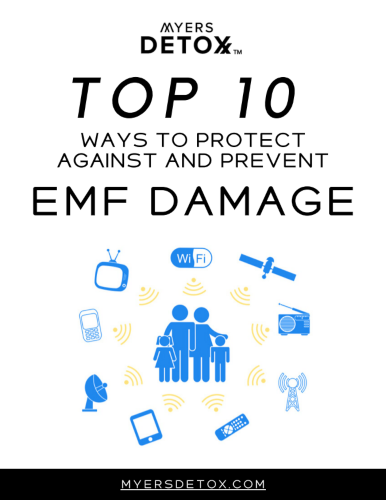 Discover how you can protect yourself and reverse EMF toxicity.

Studies have shown that, even if you don’t notice the effects, EMFs are impacting your health. Learn the symptoms of EMF toxicity and how you can protect against and prevent harmful EMF exposure.

More from our Experts

!!! If you DO NOT receive an email receipt (and/or text) with a ticket number within a few minutes, your ticket WAS NOT submitted properly. Check the spelling of your email address and try again. We typically reply within 24 hours. Thanks!

Please log in again. The login page will open in a new tab. After logging in you can close it and return to this page.